December 16, 2011 - We are pleased to announce that the component QtitanDataGrid version 2.5 has been released. This release added the support for Print system, Windows Air, extension for editors for adding custom button to the grid cell. In addition to new functionality were fixed all known bugs and an effort have been made to optimize the rendering engine. 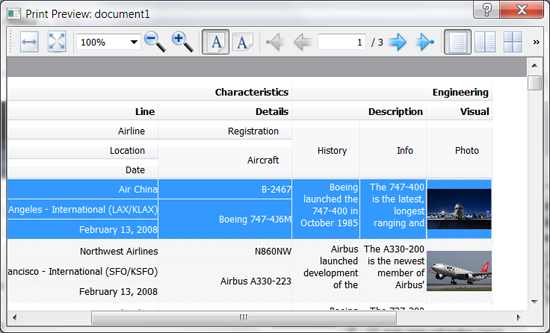 With Windows Air support grid has ability to draw the header and filter footer with nice transparency effect: 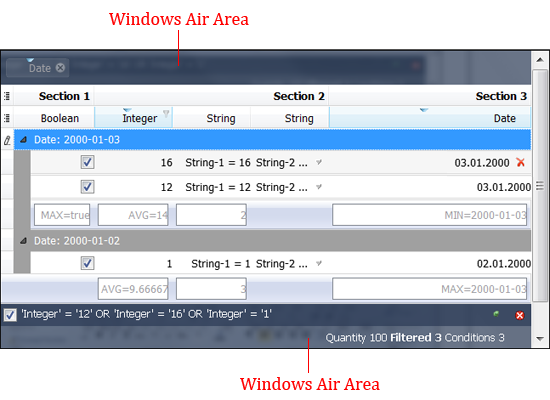