January 11, 2014. QtitanDataGrid 3.2 has been released and available for download!

QtitanDataGrid 3.2 has been released and available for download. This release provides the ability to use frozen rows at the top or bottom of the view. Freeze rows is possible in programmed way or through a specially designed user interface. Release fixes a huge number of bugs reported by users and contains a completely redesigned mechanism for validating entered values in grid's cell. So the value in the cell may be in the modified state or modified and valid state. Each state has marking with a separate icon. Release contains the expanded variant of find dialog. Now it is possible to specify a comparison operator to search. This is useful if the cell displays integers or dates and need to find all values less than or greater than a predetermined. Development was moved to Visual Studio 2012 and Qt5.2. 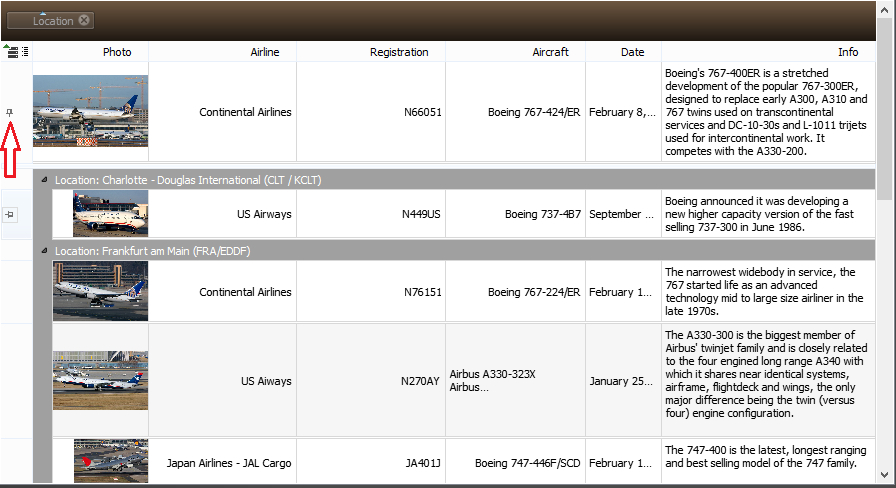