January 11, 2014. QtitanRibbon 3.2 has been released and available for download!

QtitanRibbon 3.2 has been released and available for download!  This release introduces a new Microsoft Office 2013 theme with White and Gray palette, fixes all known bugs registered by customers or found during applying in the last stage and adds several new features that were requested. Release resolves many problems that allow to use the component regardless of operating system. Rendering engine completely generic and can be used in all versions of Windows, Linux or Mac OSX with Qt4 or Qt5. Development was moved to Visual Studio 2012 and Qt5.2. 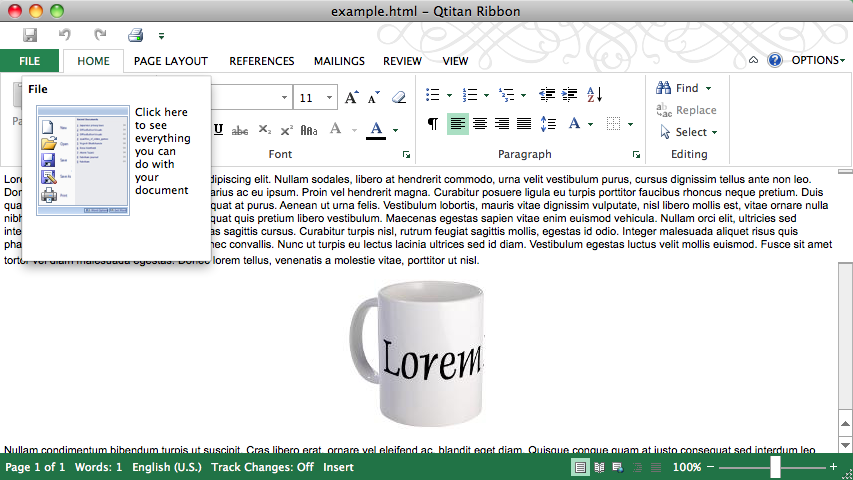